To keep the heartbeat of threatened animals alive 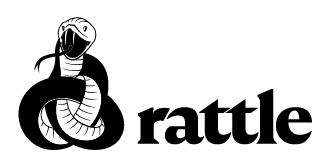 No items found.
Product is not available in this quantity.

Together, we can show the world nature’s true style.
Today, we see wild animals on T-shirts, company logos, or on TV.  But not where they are supposed to be: in the wild.
We want to reconcile our relationship with the wild animals.

With their gracefulness, they inspire us. So with each shirt, we give something back.
A relationship of give and take, of mutual respect, and gratitude.

Rhinos are cool, but why them?

Some people think that it’s cool to have a Rhino horn, and poaching numbers have risen during the last decade. The increased poaching led to significantly increased protection costs, especially in private reserves.

Since 2008 there has been a catastrophic increase in the number of rhinos killed for their horn and rhino numbers have declined by almost 70 percent during the past decade. They are now at risk of going extinct in the wild in the next ten years. 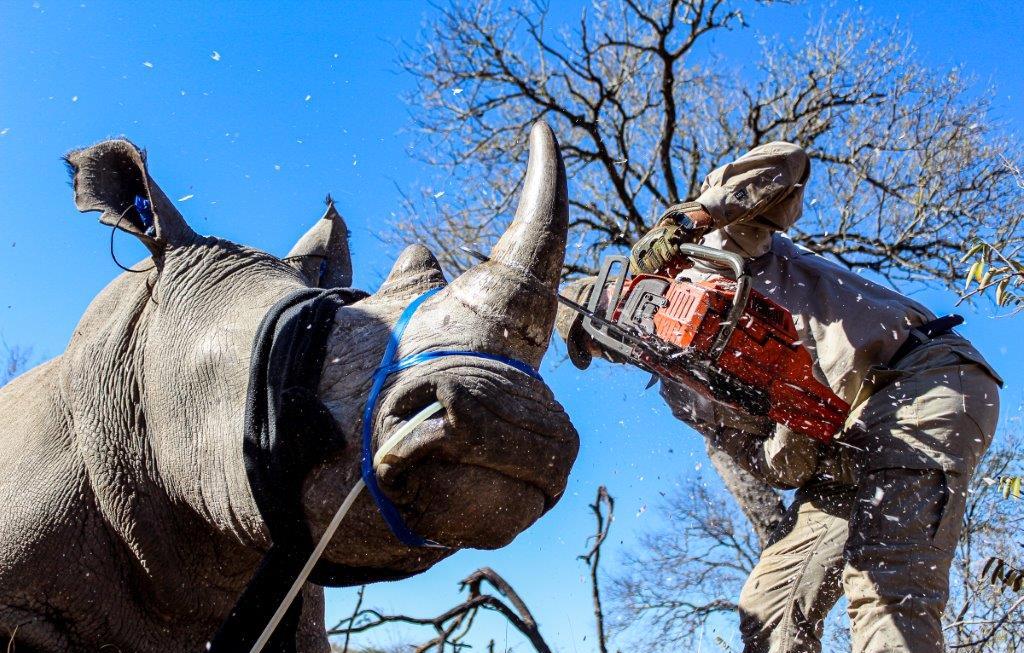 How do your donations impact?

Together with Rhino Revolution, we want to quantify the impact of your money.
For our first project, that means: You pay for 8 of the 20 km of the ranger's daily fence patrol.

Rhino Revolution focus their anti-poaching efforts on a reserve outside Kruger, where orphan rhinos have been successfully rewilded and are now living free.  To keep them safe, the perimeter fence lines are patrolled by security guards, vehicles, canine patrols and uniquely mounted horse patrols, using former racehorses. 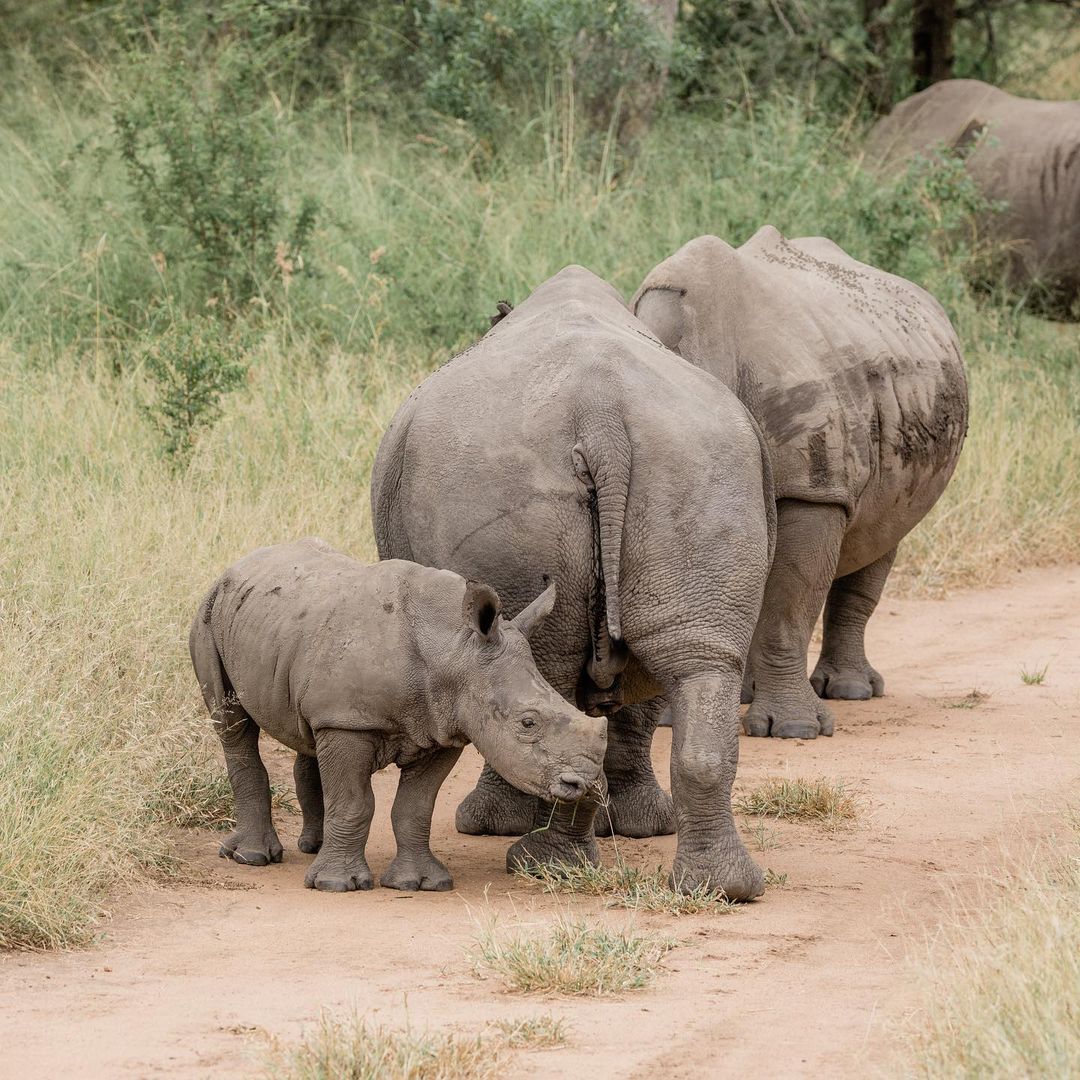 Any animal that is on the scientifically backed IUCN red list., fears for its survival. Today, 37,400 species are threatened with extinction. Since we all share the same home, we believe in the democracy of species. That means treating wild animals as equal beings, not as numbers or statistics. We should recognize them as our teachers, friends, and neighbors.
Treating Rhinos as equals means respecting their home, listening to their problems, and offering help when they need it.

More InfoBoring Stuff
By clicking “Accept All Cookies”, you agree to the storing of cookies on your device to enhance site navigation, analyze site usage, and assist in our marketing efforts. View our Privacy Policy for more information.
PreferencesDenyAccept